Professor and Chair, Department of Orthodontics, WVU School of Dentistry

Are functional appliances able to increase mandibular length in Class II patients?  Are protraction facemask able to produce orthopedic effects in Class III patients? What about their effects in the long term? What are the factors that influence the outcomes of functional jaw orthopedics and who are the best candidates for this type of treatment? The speaker will address these key questions pertaining to functional jaw orthopedics and illustrate with clinical cases.

Presentation of certificates followed by reception 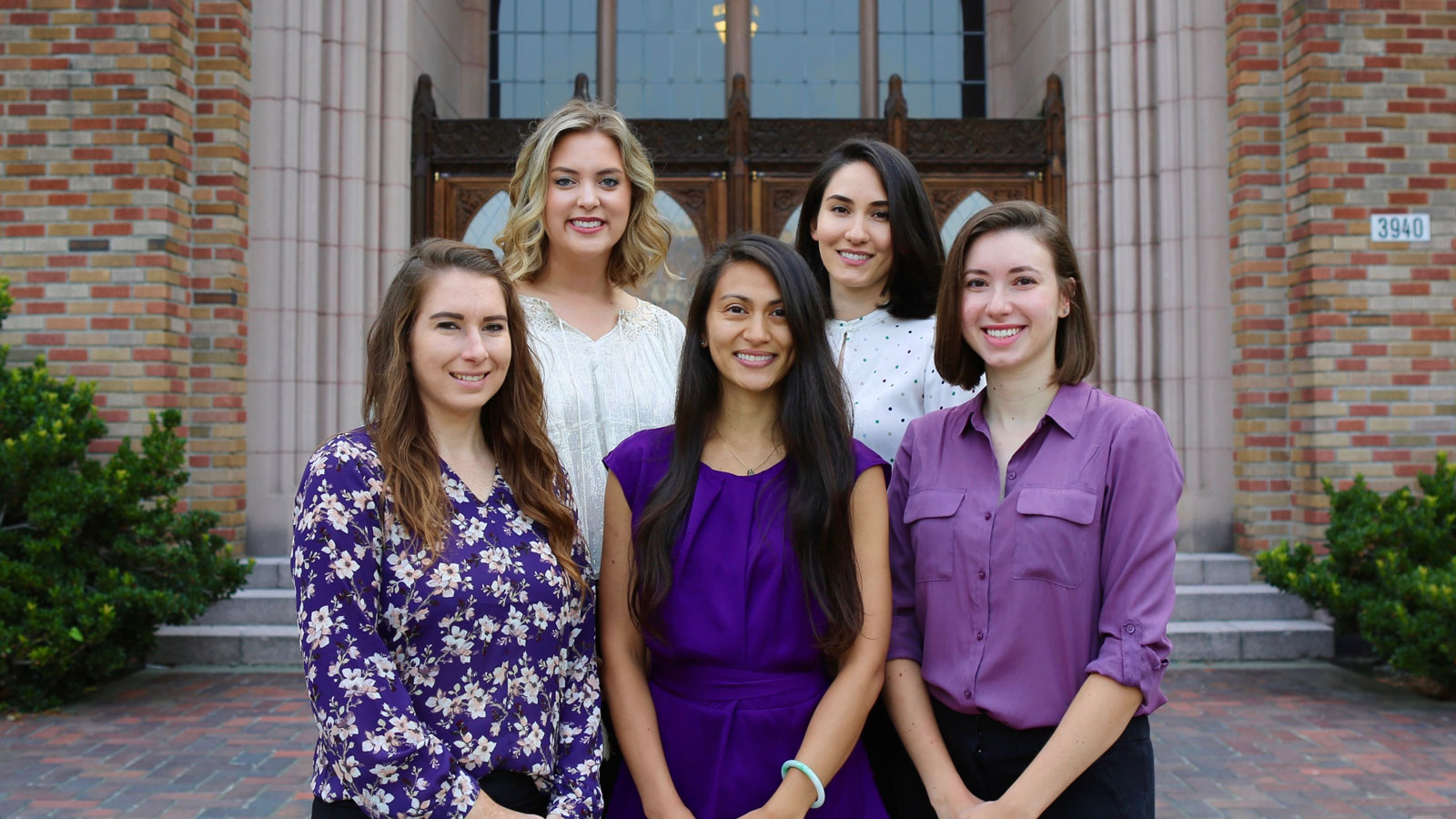 To recognize Dr. Moore’s commitment to research and education, graduate orthodontic students will present synopses of their research investigations on the following subjects: 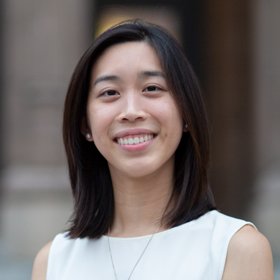 Bio
I was born and raised in Houston, TX and attended Rice University as an undergraduate. Afterwards I made my way out East to obtain a DMD from the Harvard School of Dental Medicine. In my free time, I enjoy tennis, running, trying new restaurants, and spending time with my two cats. I look forward to starting my career in the greater Seattle area after graduating. 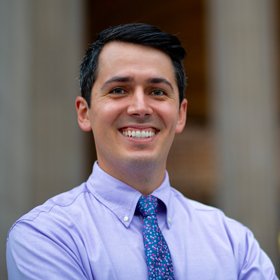 Project
This investigation on adult anterior openbite aims to characterize and compare the effects of the Multiloop Edgewise Archwire (MEAW) technique with two other groups: the MEAW technique in conjunction with maxillary temporary anchorage devices and another sample treated with conventional full fixed appliances. Stability of treatment is also assessed by intraoral photos utilizing the Photographic Openbite Severity Index as well as lateral cephalograms when available.

Bio
Ameen grew up in Reno, Nevada skiing in the winter and playing soccer the rest of the year. He attended the University of California San Diego and the University of Nevada Reno for his undergraduate studies in Biology. He worked through college as a before- and after-school program counselor for elementary school students. This was when he discovered his excitement for working with children. He next became a die-hard Wolverine with near-perfect attendance of football, basketball, and hockey games at the University of Michigan. It was there that he also attained his Doctor of Dental Surgery degree. Ameen completed an Advanced Education in General Dentistry in Washington, DC with the US Air Force and served for four years after as a general dentist in Germany, California, and DC again. Since separating from the military, Ameen has pursued his dream of orthodontics in Washington where he plans to make the most of the outdoors as well as grow as an orthodontist. 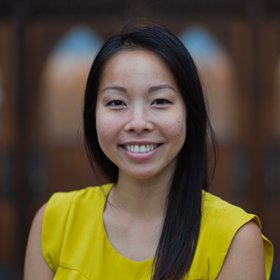 Project
Association Between Crowding Estimation and Extraction Recommendations in Orthodontics

Bio
Originally from Honolulu, Hawaii, I received my undergraduate degree in Biology from the University of Washington (Go Huskies!) and then completed my dental training at the University of Missouri-Kansas City. After applying to orthodontic residencies, I was thrilled to learn that I had matched to the UW and would be returning to the beautiful PNW. Outside of school, you can find me exploring the outdoors, starting a new sewing project, or at a boba tea shop. While I will miss Seattle and the UW Ortho fam, I am excited to return to my home state of Hawaii after graduation to practice. 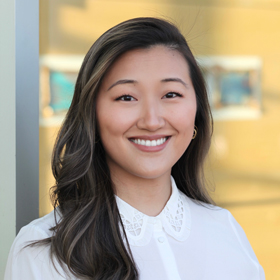 Bio
I grew up in Ann Arbor, MI with my parents and younger brother. Following my undergraduate degree at the Massachusetts Institute of Technology, I completed a dual degree DMD/MSE in Bioengineering at the University of Pennsylvania. In my free time I enjoy trying new restaurants with my fiancé and spending time with my Samoyed, Shepadoodle, and Bernedoodle dogs. I am looking forward to starting my career in the greater Seattle area upon graduation. 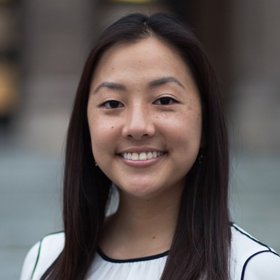 Bio
I grew up in Hilo, on the Big Island of Hawaii with my parents and younger brother. After attaining my undergraduate degree at Pacific University in Oregon, I moved to the midwest for dental school at the University of Missouri-Kansas City. In my free time, I enjoy running , rock climbing, and spending time with my cat, Ted. Upon graduation, I am looking forward to moving to Chicago, IL with my partner, and starting my career in the greater Chicago area.

Although the Turpin-Huang Fund sponsors this event, please make sure to register so that we will have an accurate count for planning purposes.